RelyOn Guarding and Security Services are proud to announce that we have ventured into a sponsorship agreement to provide support for professional local strongman athlete, Laurence “Big Loz”  Shahlaei.

We very much look forward to supporting Big Loz through 2017 and beyond as he continues to compete to win more titles, and all going to plan the title of “Worlds Strongest Man”.

To date Big Loz has achieved a catalogue of titles and achievements with some listed below, in addition to holding a number of World Records. 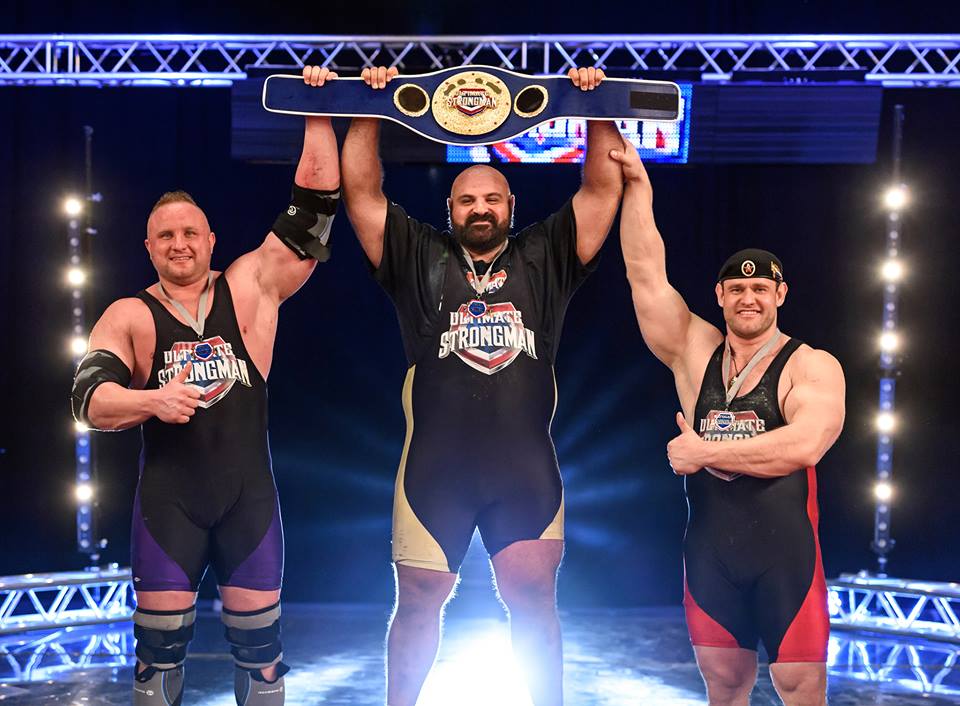 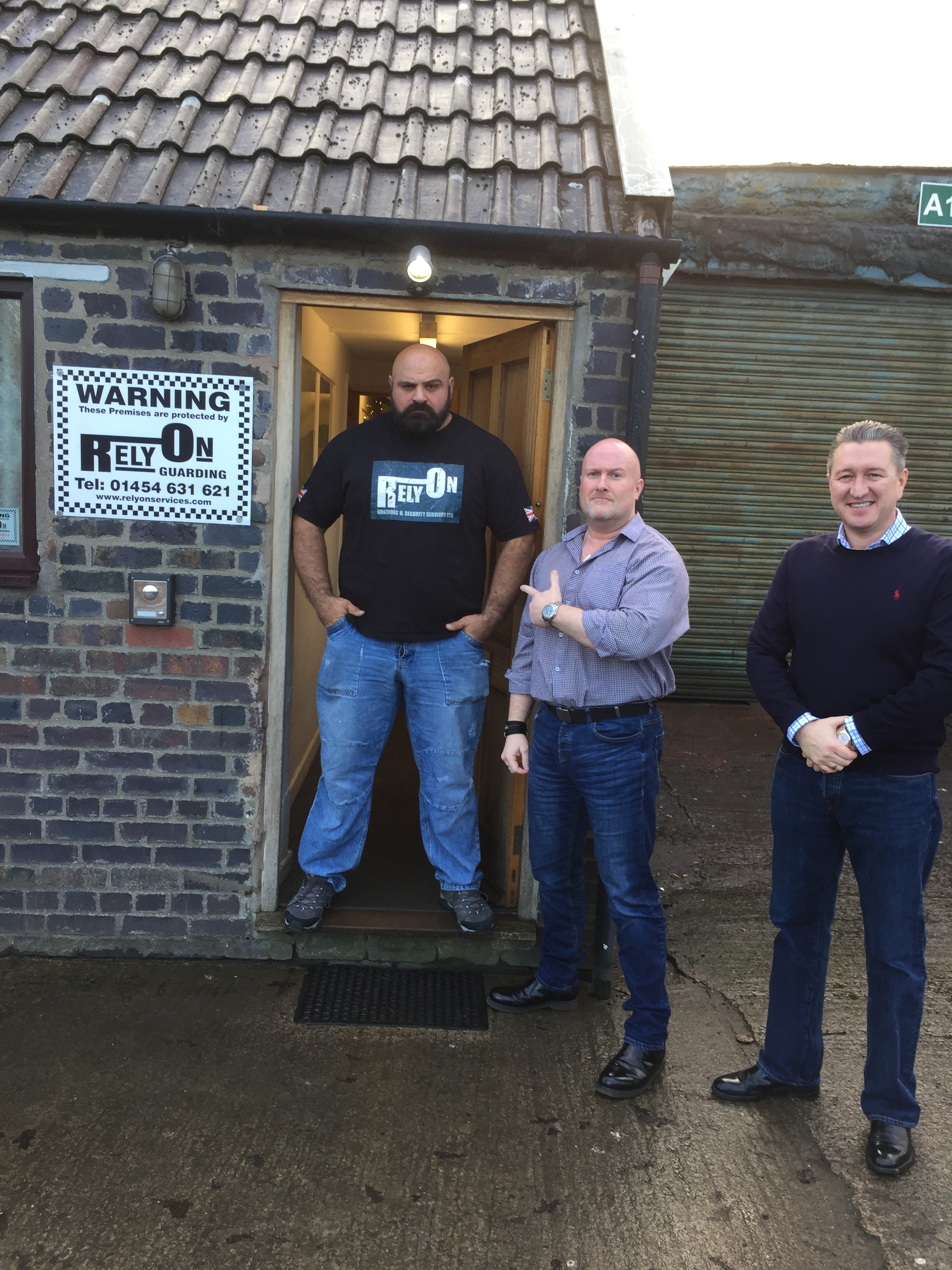 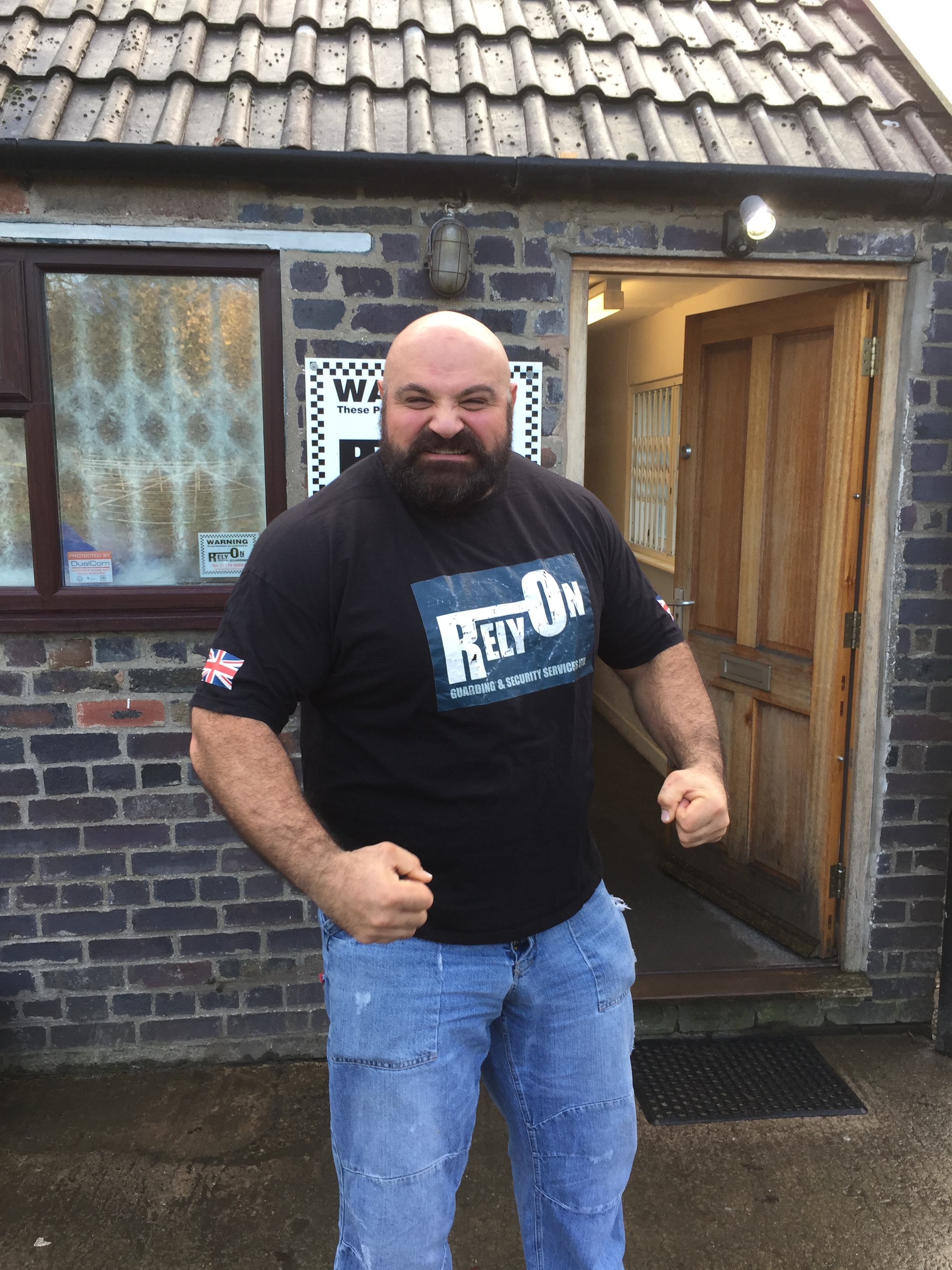 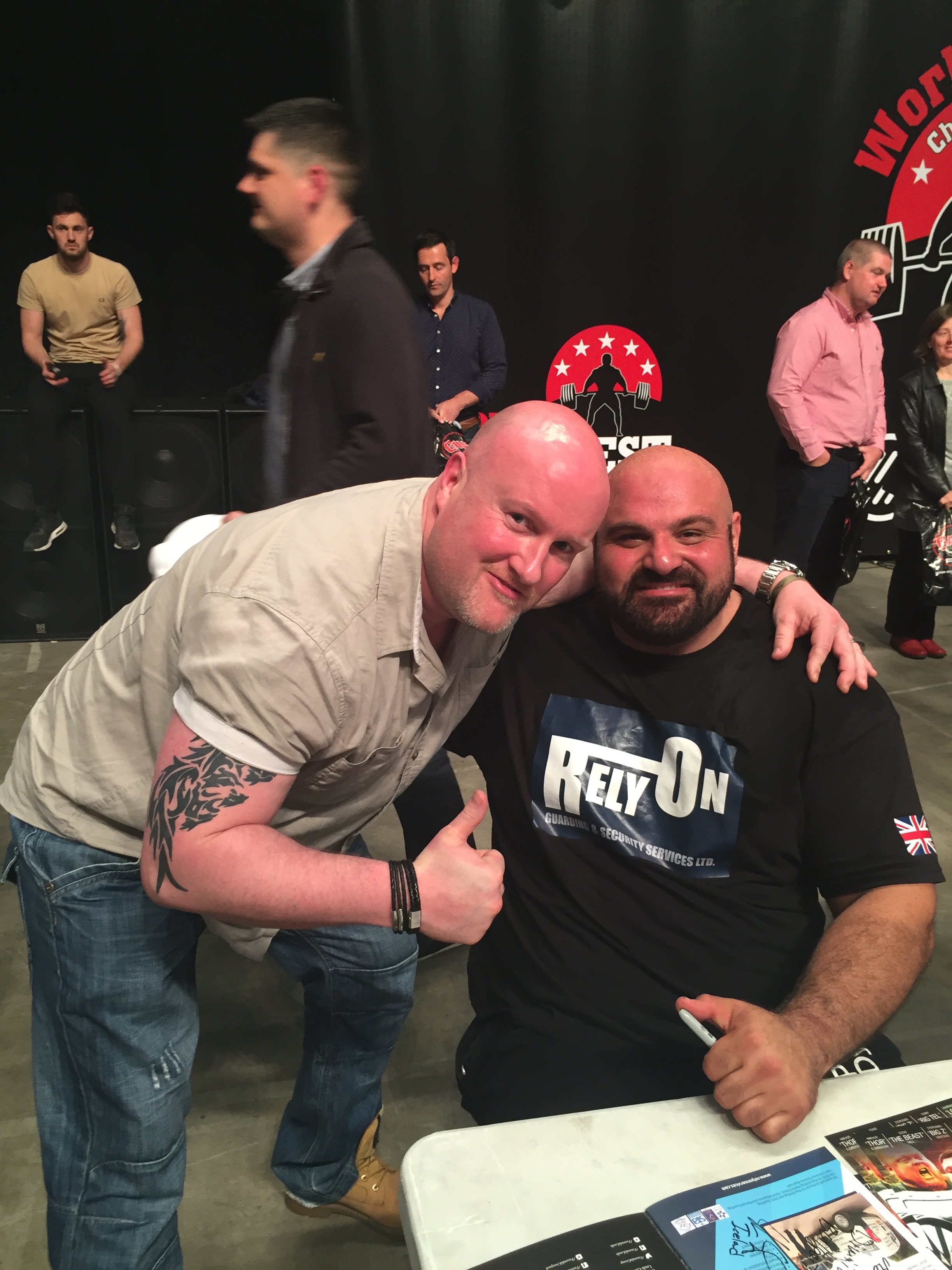 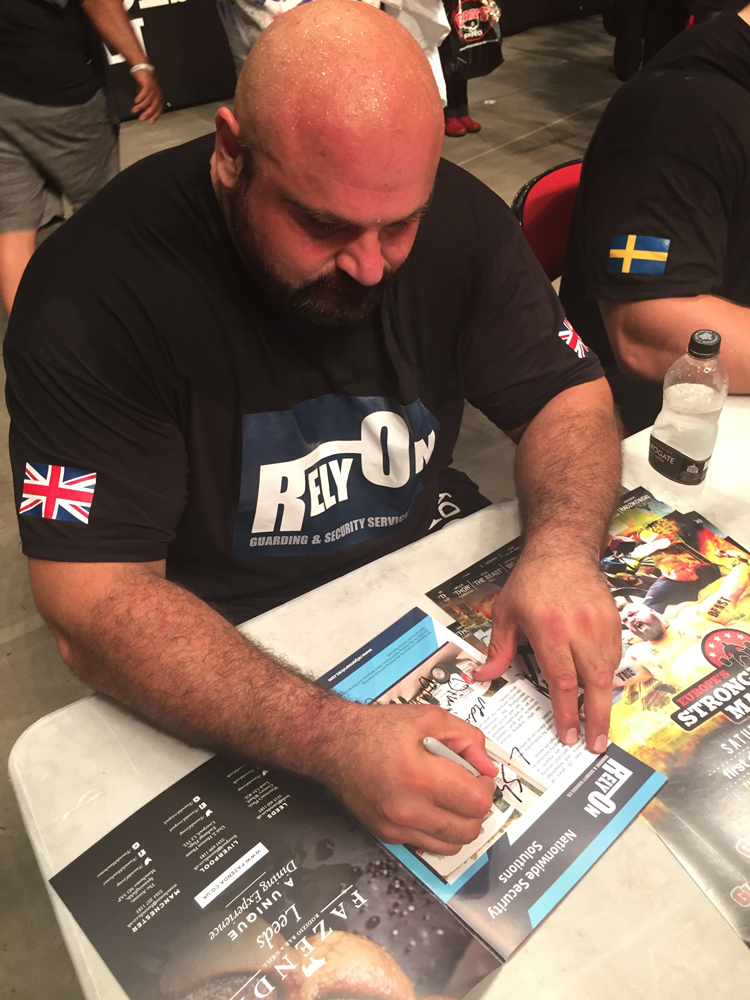