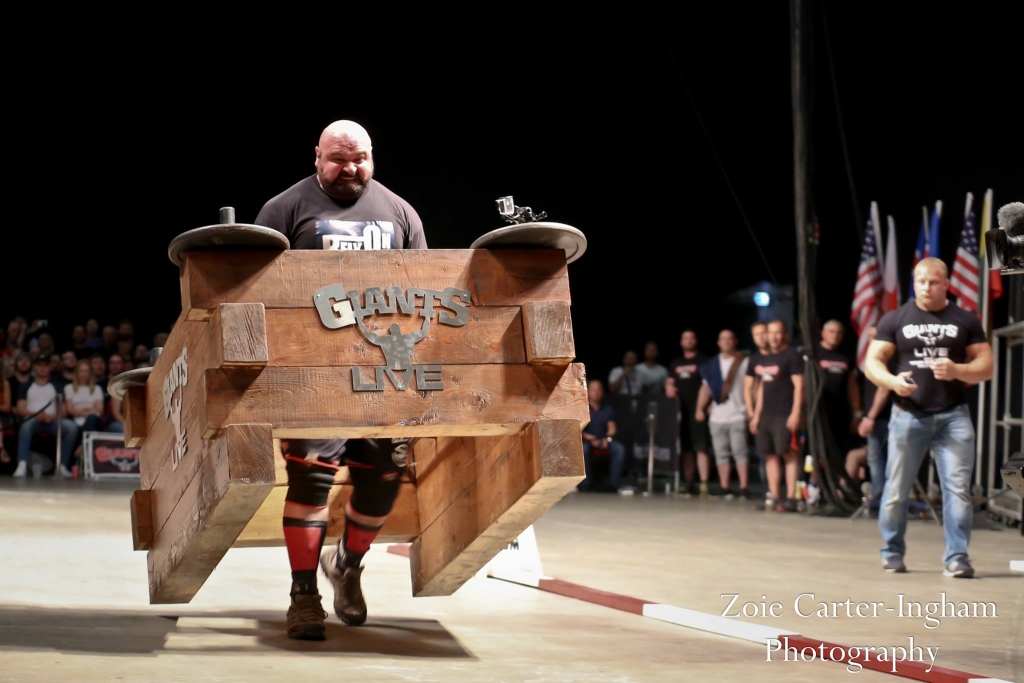 The competition was held at the First Direct Arena and made history, not only was it the largest ever crowd at a strong man competition of nearly 10,000 people attending and 3 world records were also broken.

A new Deadlift World Record of 465kg was set first with 3 athletes achieving this lift, Eddie Hall, Benedikt Magnusson and Jerry Pritchett. Eddie Hall then went onto smash that World Record by deadlifting what was thought to be the impossible weight of 500kg immediately setting another New World Record! 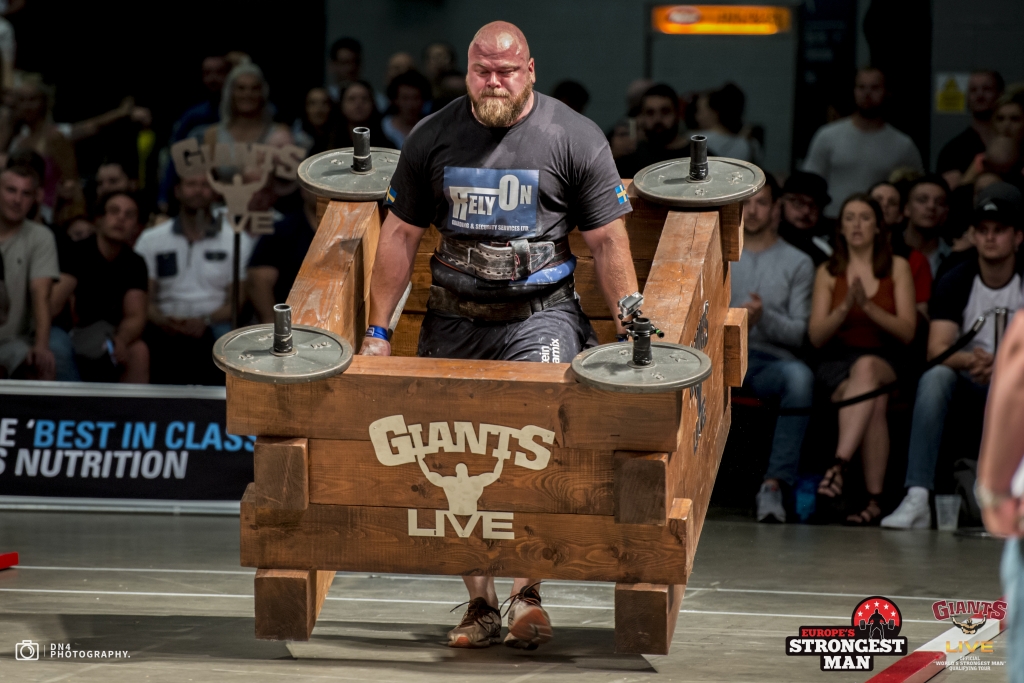 Laurence Shahlaei (Big Loz) originally from Cheltenham now living in Swindon broke his own World Record in the car walk and also went on to win the title of Europe’s Strongest Man, the first competitor from the UK to do so since the 1980’s.

The event RelyOn sponsored was the frame walk, which Big Loz also won. Photos of Loz and Mark Felix by Zoie Carter-Ingham Photograph

The event will be televised this Christmas on Channel 5. 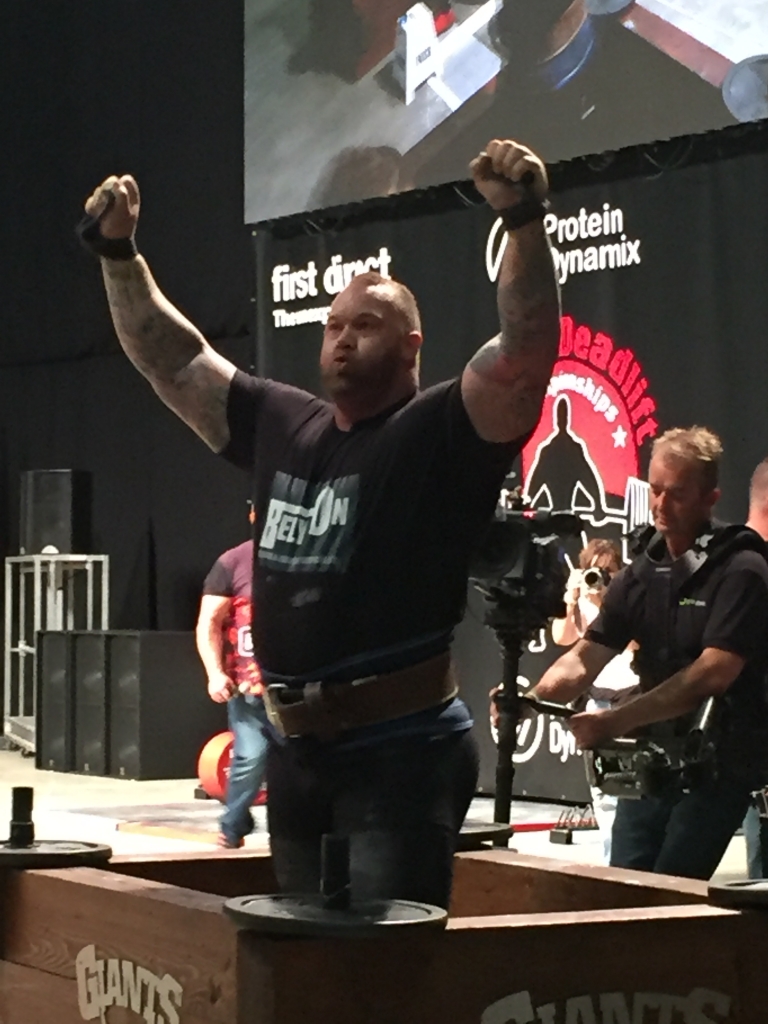 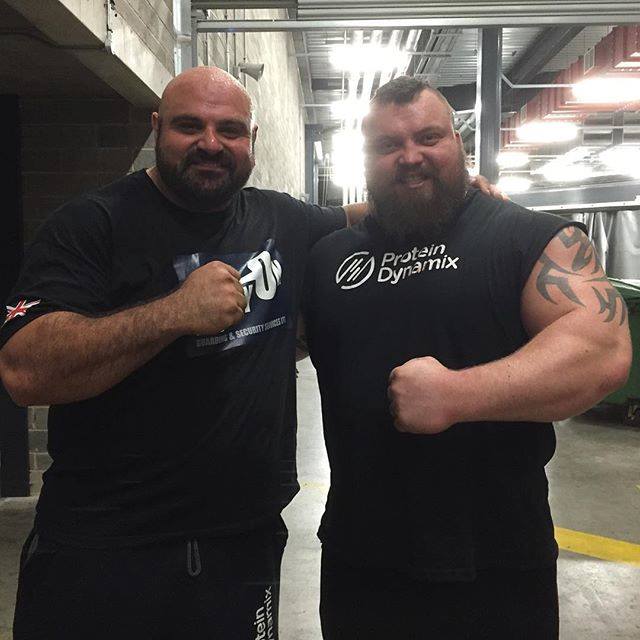